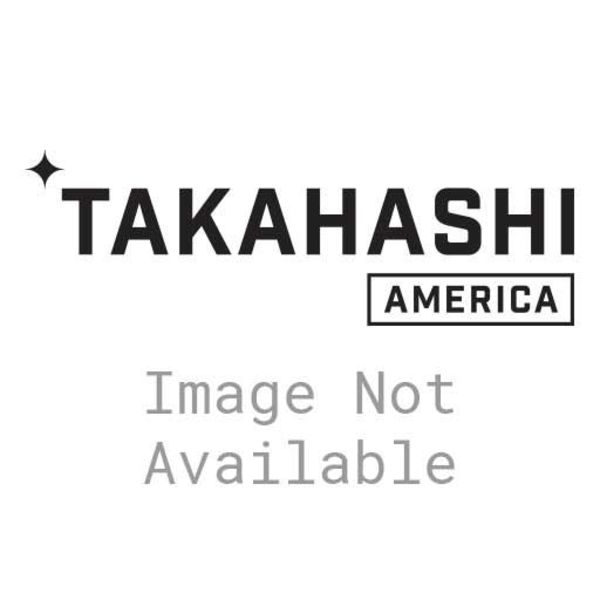 The EM-400 T2Z operates off 12 VDC and is capable of GOTO operation from a PC or Mac, with a high speed slew rate of 500X, and slower manual slew rates for R.A. and Dec. adjustments.  The mount features a built in, illuminated polar finder scope for accurate polar alignment, facilitating accurate tracking and GOTO's.  To further enhance tracking capability, the mount is autoguider capable.  The mount comes equiped with manual scales for both right accension and declination, graduated at 10 minutes and 2 degrees, respectively.  Two 17.6 lb counterweights are included.