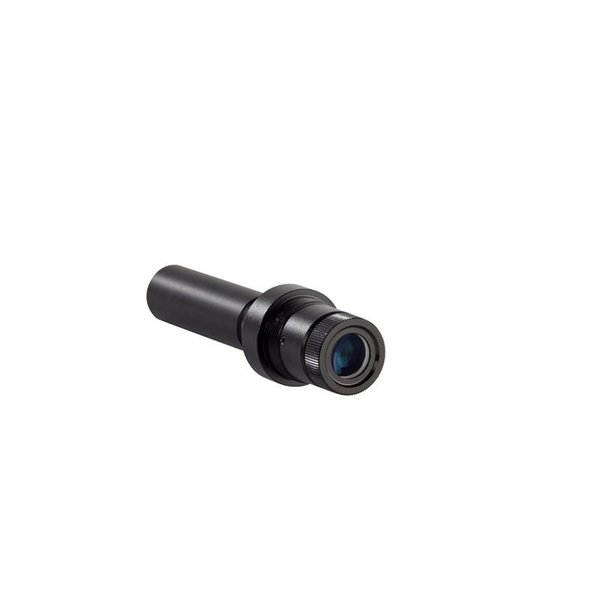 Get some help polar aligning your Celestron CGEM, Advanced VX, or CG-5 mount with the addition of Celestron's Polar Finderscope.  Install the finder into the polar finder port, located at the rear of the mount, and focus the eyepiece until the reticle is sharp.

The Celestron Polar Axis Finder can also be used in the Southern Hemisphere.  Four stars of the constellation Octans are etched in the reticle.  Adjust your telescope until those stars line up as shown on the reticle.